Out Take: A Note on the Movement of Time (Appendix D) 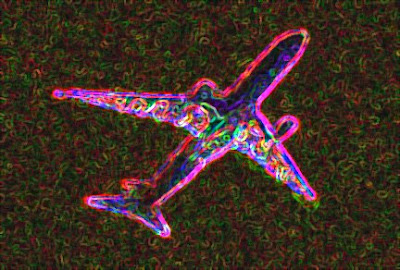 Two hippies, high on pot, are sitting in the Golden Gate Park in San Francisco. A jet aircraft goes zooming overhead and is gone; whereupon one hippie turns to the other and says, “Man, I thought he’d never leave.” 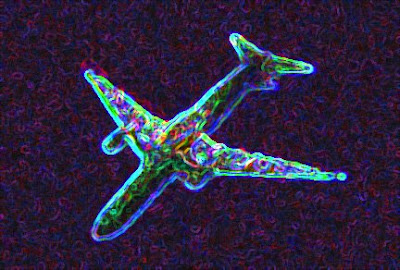 My stay at Cherokee was only two months, but, at 18, it was a lifetime. Those days dragged on and on; if I didn’t have the documentation in my hands, I would have sworn I was there two years.

In his August 23, 2004, New Yorker article “Speed,” Oliver Sacks discusses how a person’s perception of time can slow down tremendously in the face of “mortal danger” or during sporting events requiring intense concentration. I’m not a sports person, but I do understand time slowing down in times of mortal danger: at six, I was run over by a truck, and remember well how time dragged on as the truck rolled over my chest, squeezing the breath out of me--I was convinced I was going to die; my life did flash before me, but mostly in terms of having to go away and leaving my family. My six-year-old mind had not yet quite grasped the concept of death being final.

But time in Cherokee didn’t move quite the same way; at the time, I didn’t have the sense of time moving any differently–it was only when I looked back that the “time bulge” became apparent.

If I were to develop a linear representation of my life, depicting the movement of time from 1950-2005, it would look something like this:

School → California → Run over by truck →

This line does not necessarily represent the importance of events, but, rather, my time perception of the event.

I have included “acid trips” because LSD chemically alters the way its users perceive time, slowing it down exponentially--positive side effect only if the trip is a pleasant one--perhaps explaining why some people are drawn to its use and why ex-users often look back on past trips with nostalgia.

We have unlocked time, as in the seventeenth century we unlocked space, and now have at our disposal what are, in effect, temporal microscopes and temporal telescopes of prodigious power. With these, we can achieve a quadrillion-fold acceleration or retardation, so that we can watch, at leisure, by laser stroboscopy, the femtosecond-quick formation and dissolution of chemical bonds; or observe, contracted to a few minutes through computer simulation, the thirteen-billion-year history of the universe from the big bang to the present, or (at even higher temporal compression) its projected future to the end of time. Through such instrumentalities, we can enhance our perceptions, speed or slow them down, in effect, to a degree infinitely beyond what any living process could match. In this way, stuck though we are in out own speed and time, we can, in imagination, enter all speeds, all time. (69)

Writers, psychologists, and philosophers have been striving to articulate the concept of time in their works; Sacks mentions a few, such as H.G. Wells, Henri Michaux, William James, Ivan Vaughn (a psychologist who wrote a memoir about his own parkinsonism), Eugen Bleuler (who, in the early twentieth century, did research on catatonics), and Doris Lessing.

To that list (which cannot be all inclusive), I would add Henry James, James Joyce, Henri Bergson, Frank McCourt, Alan Sillitoe, and even D.H. Lawrence, who may be most famous for his sexually explicit descriptions, maybe less so for his tendency toward wordiness and long drawn-out scenes.

It is almost obligatory that memoirists fiddle with and manipulate the way time works in their memoirs; real scenes from real life are selected and then expanded and compressed according to their relevance, and, of course, relevance is for the writer to decide.

In this memoir, I have tried to present the essence of time as I actually perceived it during those short months I was a patient, and the short time preceding and following February through April 1969.

“It makes you aware of what a knife-edge we live on,” Doris Lessing said of Sacks’ post-encephalitic patients.

But, in a sense, don’t we all live on a knife-edge? 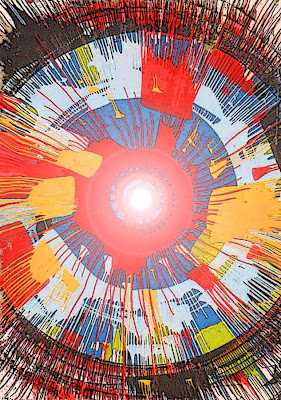 "A Note on the Movement of Time" is copyright 2008, by Jennifer Semple Siegel.

This text may not republished or reposted without permission.

Index/Table of Contents
Posted by Jennifer at 11:20 AM