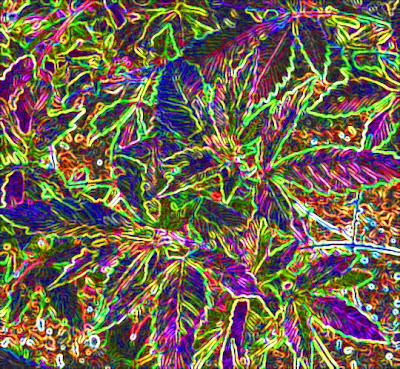 -
(December 1968)
-
Still waiting for Stoney, but it’s early yet. I just got up–I slept 14 hours straight. So tired...I just crashed in the middle of writing a letter to Jeff.

I’m going to cut back the dope–wish Stoney would too. He can be difficult, especially when he’s high. He’s careless with his dope, leaving it all over the apartment. The other day, when I picked up a newspaper, weed and seeds fell all over the floor, and I had to pick it all up by hand. What if the cops come? We’d never flush that shit down fast enough.

God, I’m so worried about him–he’s bringing back a lot of acid, hiding it in his coat lining. I think the heat is onto him–it’s only a matter of time before the cops nail him. We might both end up in jail, and that would really freak my grandparents out.

Index/Table of Contents
Posted by Jennifer at 4:57 PM