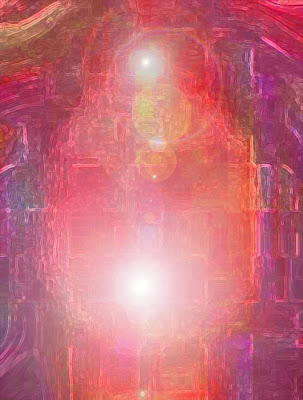 Staff meeting today. About 30 or so doctors and nurses sit in on this gala affair. More like the gallows. I’m not sure why they have these meetings--I feel like a bug stuck on a pin, struggling for life.

When Carrie had her staff meeting a few months ago, she ran out in the middle of it, and ended up on locked ward for two months.

Dr. Kirkus will be here--that dude scares the shit out of me.

I swear, he does it just to make me sweat.

A nurse I don’t know calls me into a room designated “Group Therapy I,” where I face an audience of unfamiliar and familiar faces, all watching, waiting to see if I trip up. 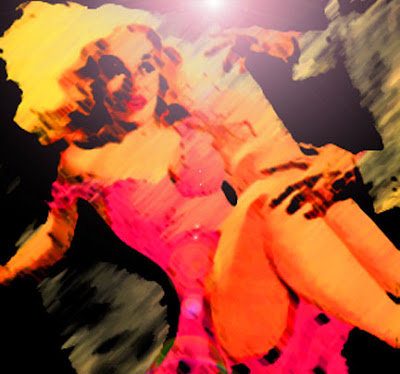 I assume a pose of certainty, but I feel dizzy and lopsided. I take my place up front, in a chair, positioned exactly in the middle. I smile at the audience as if I were going on a picnic instead of a grilling.

Dr. Brooks introduces himself and begins questioning me.

I answer truthfully, and to my surprise, quite calmly. Everything about my past six months: job, drugs, sex, boyfriends, family fights, all laid out on the table. None of it looks ugly anymore because it’s past, I can’t change it, and I’m ready to move forward. I’m well prepared for this battery, which surprises me--I thought I’d be tripping all over my tongue, but I’m not.

I like Dr. Brooks--he asks questions in a way that encourages.

Dr. Favis, today an observer, peeks around another doctor, smiling--I’ve never seen him yet when he wasn’t smiling. He nods his encouragement to me, I nod back.

Dr. Brooks announces that the floor is open for questions from other doctors, and I just know whose hand will pop up.

Dr. Kirkus, smirk on his face, slowly raises his hand. It seems as if everyone else in the room has vanished, and it’s Dr. Kirkus and me facing off in a duel. He stares me down; I stare back. He smiles sweetly, a sarcastic “I gotcha!” smile.

“What states would you have to pass through to get to Pennsylvania?” he asks.

The very same question asked at my bogus hearing! A snap!

I nearly blurt out, “That’s a dumb question,” but I hold my tongue.

I gather my thoughts. “You would go straight west to east,” I say. “You would start out in Iowa, from Cherokee or Sioux City, cross the Iowa border into Illinois, pass through Illinois into Indiana, from Indiana to Ohio, and, finally, into Pennsylvania, where you would travel about 225 miles southeast to York.”

I have memorized the route to Pennsylvania.

As the meeting breaks up, I know I have won--I have proven my sanity, once again. I’m all smiles when, a few minutes later, Mr. Benson, my social worker, confirms I have won my case--I’ll be released in two weeks--though I haven’t quite won because I will need to stay in a foster home for a few months and work for a while to earn some bread.

I applied for a town pass for Saturday. Cherokee’s nothing but a hick town, but it’s an escape from the nuthouse.

I’ll grab whatever I can. 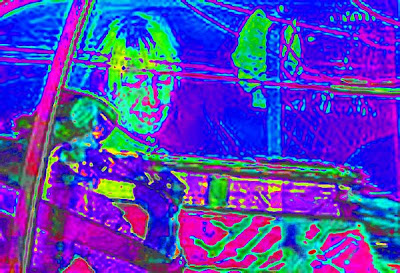 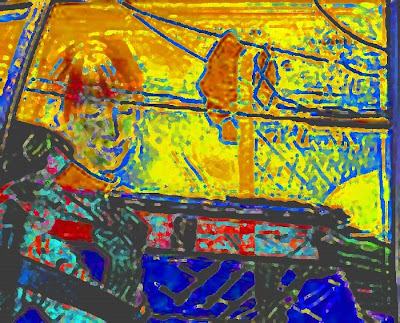