Excerpt--February 18, 1969: A Possible Scenario at the Police Station 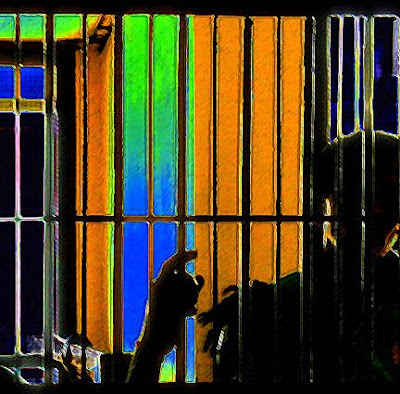 (Sioux City Police Station)
A distraught teenager, Jennifer L. Semple, stormed into the police station, alleging that Harley D. Semple, her grandfather, has been attempting to restrain her against her will.

For her own safety, the girl was moved to a locked interrogation room.

Harley Semple
Jennifer needs help, I’m afraid. I don’t know what to do.

Opal Casey
You could commit her to Cherokee for observation.

Harley Semple
Seems rather drastic, but what choice do I have? She’s so angry, and the drugs...she scares me.

Opal Casey
(Sighing as she scribbles in his name on the information form.) These kids today... (Shakes her head.) Don’t know what’s good for them, what with all these strange drugs and immoral ways. What is the world coming to, anyway?

Harley Semple
(Scratching his forehead.) I don’t know, but if she gets wind of this, she’ll despise me...

Harley Semple
I don’t know if I can do this. (Pauses.) Who’ll pay the hospital bill, anyway?

Harley Semple
(Wringing his hands.) I don’t know. We can’t afford hospital bills; my wife and I are on Social Security and barely making it now. This would kill us financially.

Opal Casey
(Takes in a deep breath and sighs.) I can’t tell you what to do here. It’s your decision.

Harley Semple
(Scratches his chin.) Can’t you sign as informant?

Opal Casey
(She sets down her pen and steeples her hands.) I don’t know the girl. I see she needs help, but, to what extent, I can’t say for sure. It’s really your word against hers.

Harley Semple
(Burying his face in his hands.) Oh, God, I’d rather die than betray her. (Raises his head. Pauses, as if he’s formulating a thought.) It’s not the money, really. If I thought committing Jennifer would help, I’d do it in a blink and worry about the money later. But she doesn’t trust me as it is; this would kill anything between us.

Opal Casey
(Silence. She sighs and picks up her pen again. She taps it against the paper a few times. Then she scratches out “Harley Semple,” and scribbles in her own name.) This is between us, Mr. Semple.

Harley Semple
(Brushes his hair back with his hand. Softly–) Thank you. (Buries his face in his hands and visibly shivers.)

With one scratch of Mrs. Casey’s pen, Woodbury County and Iowa assumed financial and legal custody of the girl. 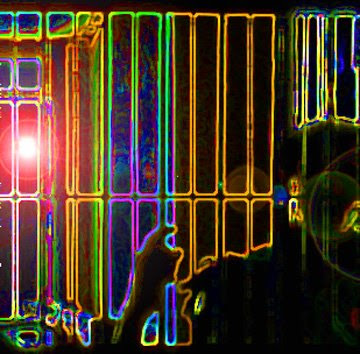 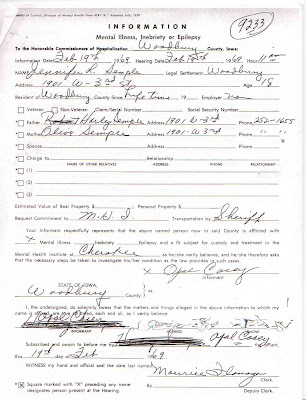