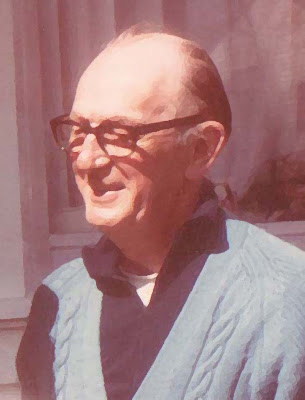 Dee Dee slinks behind a department store column. Conspicuous in his oversized raincoat and hat with feather in brim, bumbling around like some hick private dick:

Does he really believe I can’t see him? I pretend not to see him. 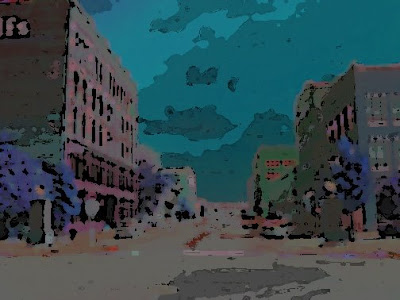 I slip inside the depot and buy my ticket to York, Pennsylvania. Which leaves me about $4.00--but, with Jeff’s help, I’ll get by. The bus isn’t scheduled to leave Sioux City for another 90 minutes. I try shaking him, trick him into thinking I’m not splitting yet.

As I turn to leave the station, Dee Dee blocks my way. “Absolutely not!” Dee Dee grabs my arms.

He grips so tight I can’t move without pushing him to the floor.

“Let go of me, old man.” I try to break free without hurting him.

“You just try and stop me.” Still trying to break his grip.

Damn! That asshole has no right to hold me against my will. I should just push that old man to the floor, turn tail out of Sioux City, not stopping until I cross the state line into Nebraska or even Illinois.

Instead, “Let’s see what the police have to say.”

Nothing to fear, right? I’m of age, after all, and I’ve done nothing wrong.

After I tell the police about quitting LSD, weed, and Bennies, they’ll let me go. Yes?

The Pink Panther Trailer (with Peter Sellers as Inspector Clouseau)

Home and Index/Table of Contents
*
Posted by Jennifer at 3:04 PM