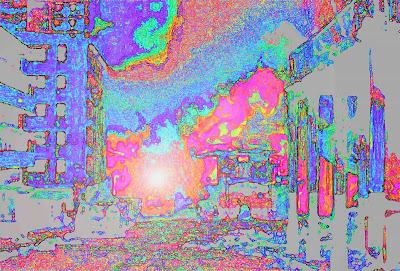 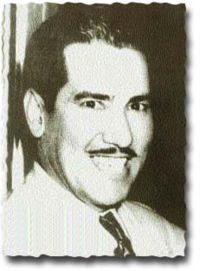 A military junta government is established, and the commander of the National Guard, Brig. Gen. Omar Torrijos, emerges as the principal power in Panamanian political life.

Torrijos' regime is harsh and corrupt, and will have to confront the mistrust of the people and guerrillas backing the populist Arnulfo Arias. However, he is a charismatic leader whose populist domestic programs and nationalist foreign policy appeals to the rural and urban constituencies largely ignored by the oligarchy.

Although this clip is primarily in Spanish, the fast-moving images transcend language barriers; this film is well worth viewing.

Index/Table of Contents and News Clips
Posted by Jennifer at 6:37 PM