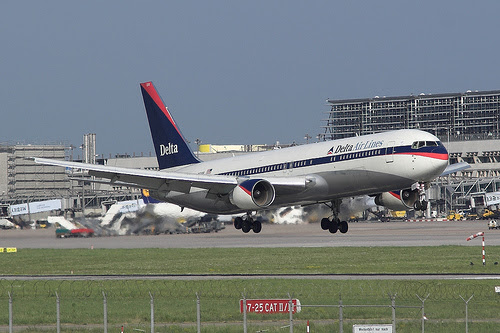 You were the sunshine, baby,
Whenever you smiled
But I call you Stormy today
All of a sudden that ole rain’s fallin’ down
And my world is cloudy and gray
You’ve gone away
Oh, Stormy, oh, Stormy
Bring back that sunny day

I would never see Stoney again.

I have no pictures of him, and yet his image remains grooved in my mind–my first real love, however ill-conceived.

Shortly after we parted, I drew a picture of him from memory. I needed to take something from that relationship, to make sense of that whirlwind month.

I may still have that charcoal somewhere, hidden in my attic.

Seems odd now, but I never knew much about him: where he came from; his parents; where he was born and where he went to high school; his thoughts; his real politics (though we all pretended to be liberals); his religion; and his hopes, dreams, aspirations.

I don’t even know if the name he gave me was genuine or fake.

In 1969, this is what I knew about Stoney: he liked rocks, rock music, and dope; he was born February 2, 1948 (or maybe 1949), making him an Aquarius; and he was tall and handsome in a dangerous sort of way: large amber eyes, slightly slanted, with long dark eyelashes; porcelain skin; and dark wavy hair, cut fairly short–above his shoulders.

He reminded me of the smooth-talking, slick version of the devil.

This is what I now know about Stoney: he didn’t like or respect women very much.

The day he split for New York, I was dealt the luckiest hand of my life. 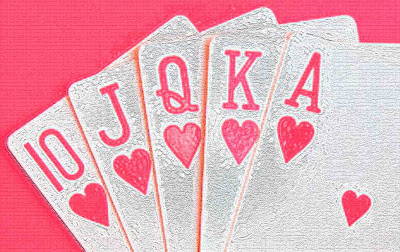 Home and Index/Table of Contents
*