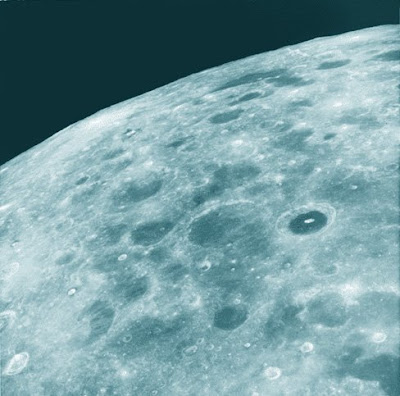 On earth, 18-year-old Jennifer Semple, tripping on LSD with her drug-dealing boyfriend, embarks on her own odyssey.

Jennifer’s life soon spirals out of control: she loses her Bank of America job, her boyfriend abandons her, and cops threaten to arrest her. Her grandparents and legal guardians convince her to leave Hollywood and return to Iowa, where she can "get her head on straight."

Instead, Jennifer is committed, against her will, to the Cherokee Mental Health Institute in Cherokee, Iowa, where she is introduced to a world of questionable psychiatric treatments, doctors, psychologists, social workers, and hospital staff.

While incarcerated, she corresponds with a new boyfriend and interacts with other patients: a psychopath who preys on other patients, a 17-year-old unwed mother, a teen cutter obsessed with rats, a young married mother enthralled with "10 ways of suicide," and a 42-year-old mentally challenged man and 25 year resident of Cherokee, among others.

In 2004, Jennifer, seeking another kind of release, has returned to Cherokee, this time voluntarily and as a visitor.

"I was driven to Cherokee," the author says, referring to a northwest Iowa regionalism synonymous with being committed. "Writing this memoir has driven Cherokee from me."
-
* * * * *
-
© 2008, by Jennifer Semple Siegel
Excerpts may not be used or copied without author’s permission.
-
-