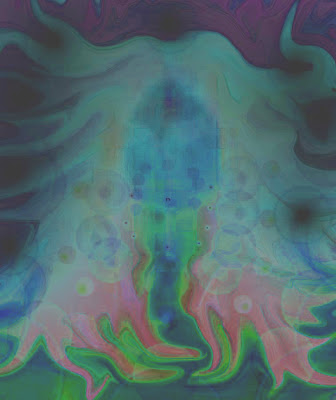 Eighteen-year-old Jennifer L. Semple embarks on a different kind of odyssey: tripping on LSD with her boyfriend Stoney, the teenager begins her remarkable journey at The Crystal Ship, a head shop near Hollywood, California, and ends with her fleeing Iowa, after her conditional release from the Cherokee Mental Health Institute in Cherokee, Iowa.

“I was driven to Cherokee,” the author says, referring to a northwest Iowa regionalism synonymous with being committed to a mental institution.

Her real-life story begins on the steamy streets of Hollywood, where heads, hippies, drug dealers, freaks, strippers, groupies, college students, Jesus Freaks, counterculture gurus, drag queens, rock stars and wannabe rocksters, svengalis, and con artists converge during one of the most volatile periods in our history.

The story continues with Jennifer’s involuntary commitment to Cherokee, where she is introduced to a world of archaic psychiatric treatments, doctors, psychologists, social workers, and hospital staff. 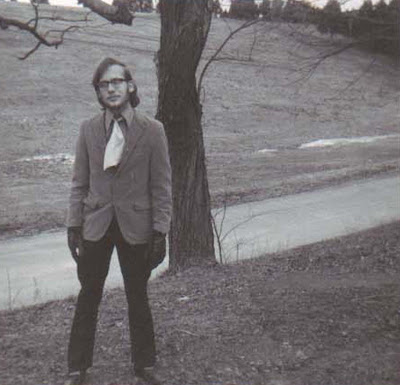 
She corresponds with Jeff Brown, a new boyfriend, and also interacts with other patients: Wolfie, a psychopath who preys on other patients; Penny, a 17-year-old unwed mother; Carrie, a teen cutter with strange obsessions about rats; Joyce, a young married mother enthralled with “10 ways of suicide”; and D.J., a 42-year-old mentally challenged man and 25 year resident of Cherokee, among others. 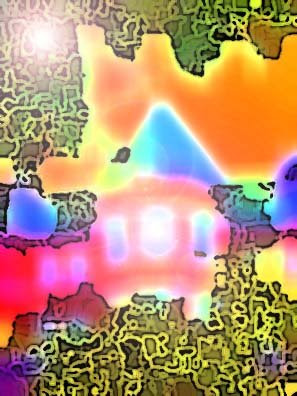 Finally, released from the institution, she flees Iowa, escaping to York, Pennsylvania, where Jeff awaits her.

As the teenager narrates her story, 53-year-old Jennifer, seeking another kind of release, returns to Cherokee, this time voluntarily and as a visitor.