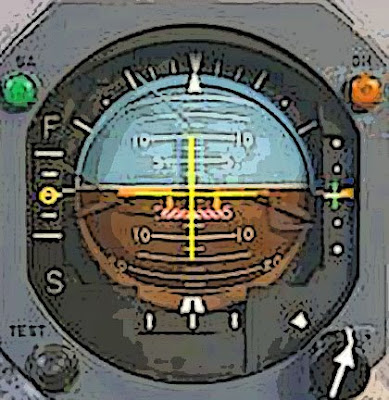 First Officer: Ah, we've had a fire warning on Number One engine we shut down. We'd like to come back.

18 January 1969; United Airlines 727, Flight #266; Los Angeles, CA: The aircraft crashed into Santa Monica Bay shortly after a night takeoff in poor weather. The crew reported an engine one fire warning, shut down the engine, and initiated an air turn back before crashing into the water at high speed and an unusual attitude. Electrical failure was suspected. All six crew members and 32 passengers were killed.

This is an important fact; two days earlier, on January 16, my grandfather and I had flown this very flight.

I had begged my grandfather for two extra days in Hollywood, to tie up some loose ends.

I Believe in Destiny

Two minutes into its flight, the pilots reported a fire warning in the No. 1 engine and shut it down. The aircraft had departed LAX with one of its three generators inoperable, and shutting down the suspect engine took a second generator offline. The remaining generator became overloaded and shut down, resulting in the loss of all electrical power.

The pilots began flying in total darkness with less than 3 miles visibility due to fog and rain, with no lights or instruments, and consequently lost complete control of the aircraft due to disorientation and crashed killing all 38.

At the time, a battery powered back-up source for instruments was not required on commercial aircraft. The accident prompted the Federal Aviation Administration to require all transport category aircraft to have new backup instrumentation installed, and powered by a source independent of the generators.