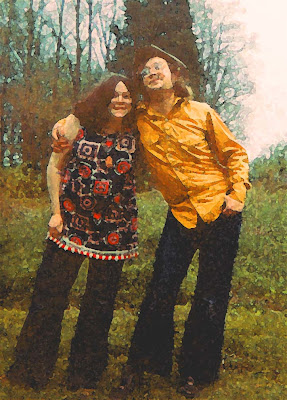 January 28, 2005
Visiting Jeanette my ex mother-in-law, I give a Jeff a first-draft copy, on CD. I have read horror stories about writers publishing memoirs and not even revealing to the major players that such a book was in the works and then are shocked when the repercussions roll over them like swift flows of boiling lava.

I don’t conduct my life that way; I try to do unto others as I would wish for me. Besides, there’s too much at stake here: our friendly relationship, our current spouses, our son, and our granddaughter. It’s only fair that Jeff knows how his life might be changed by what I have revealed about him and our past together. I am, perhaps, harder on myself than I am on him, but I chose to reveal my past.

I usually don’t allow people to read my first drafts, but, in this case, I need to know now if (1) I have to make major changes, or (2) If I have to abandon the project entirely. I hope I don’t have to do the latter. A lot of sweat and a few tears have gone into this memoir.

I’m nervous--how will he read this book? Will he cringe in utter horror? Will he yell and scream? Will he threaten to sue me?

These are worst case scenarios; I suspect his reactions about having a part of his past laid bare will fall somewhere in the middle of total horror and utter ecstasy. 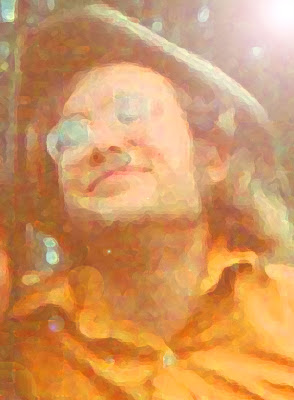 Jeff calls; we talk for three hours. Over the weekend, he read the book and has reacted as I had hoped: as a trip back to another time, a nostalgic glimpse into a past long gone.

“I couldn’t put it down,” he says. But he is quick to point out that he might not be a good judge of the book’s readability--he is, after all, a major supporting character, so, of course, he would find the events compelling and interesting.

Later, I will need a more dispassionate reader to offer content and stylistic feedback.

Jeff does feel some unease about what I have revealed about both of us, mainly our drug use; he’s slightly uncomfortable at having that chapter opened at this late date.

“But it’s a necessary part of the book,” he says. “It has to be in there. So I have been overruled.”

One writer respecting the needs of another, even at some personal cost. I owe him. Maybe this is my reward for not writing this book twenty years ago when our son was only 14.

For me, the unease has always been about the opening of my past sexual experiences, but, again, it’s a necessary part of the book.

I, too, have been overruled. 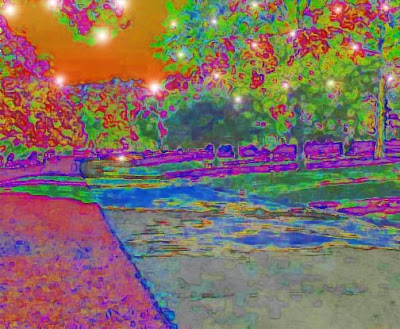 February 4-July 7, 2005
To leave Cherokee behind, once and for all, I had to journey, via Skopje, Macedonia, through those eight months between October 1968 through May 1969–revisit 18-year-old Jennifer, and attempt to make sense of my grandparents’ and the state of Iowa’s actions.

Memoir titles that were ultimately rejected:

This text may not be republished or reposted without permission.