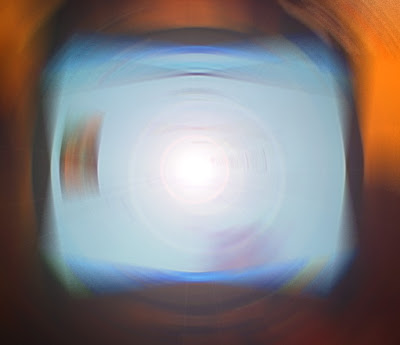 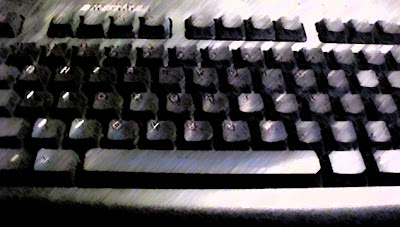 Ignited by writer’s block and a spark: driven to question.

As I stared at a blank screen and keyboard, my foot bumped against a chest.

My letters to Jeff, his to me.

At first, just a gentle nudging, eventually an incessant nagging. I tried ignoring the impulse to read them, those reminders of a past that no longer existed, not even as a puff of fog

I don’t want to become like some older people who dwell in the past, who talk incessantly about the “good old days”–

I couldn’t remember too many good old days. Yet the letters tugged at me, chanting like sirens, “Read, read, read us.”

So I opened the chest, selected a letter, and read. 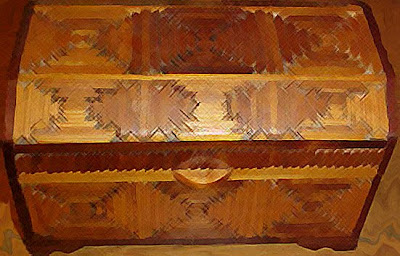 I folded the letter, postmarked February 14, 1969, and slipped it back into the envelope.

Drawn on the front, just below the canceled 6-cent stamp, a G.I. firing a rifle, his bloody target a shirtless barefoot Viet Cong in the defensive position. The caption below the address:

WE CAN WIN IN VIETNAM: PROVIDED WE KILL EVERY MAN, WOMAN, CHILD, PIG, SHEEP, BIRD, DOG, BUFFALO, AND GOAT.

Jeff. A long distance courtship, a child, a marriage, a divorce, another husband–in that precise order. A whole slew of letters, intense, hot, yet oddly ambiguous love dispatches, saved for over 33 years, last read, God knows when.

Years ago, my brother-in-law Keith built and finished a small cherry chest for me as a Christmas present; I gathered together all the letters Jeff and I had exchanged between December 1968 and May 1969, arranged them in order according to postmark, put them into the chest, then forgot them. When we divorced in 1980, I asked Jeff if wanted my letters to him back–I didn’t offer him his letters to me.

Why would you want to keep souvenirs of a failed marriage?

But I couldn’t bring myself to toss them. They represented history, a painful and, at times, ugly history, but it was an important personal history, chronicling in some detail a landmark in my life. I hadn’t thought about those letters in years. They simply existed, tucked away underneath my work table, waiting for an opportune time to open a fissure.

It took three full nights to read the 90+ letters. I read them covertly after Jerry went to bed–a guilty secret. What would I find in those dispatches from the past?

My own letters, a disappointment: I had remembered them as being great art, the inner workings of a young girl-woman who had taken on the Establishment and won. Instead, young Jennifer recounted, sometimes endlessly, the minutiae of life in a mental institution. She often obsessed about her relationship with Jeff, the tone of her letters often immature, manipulative, and rambling, some implying future self-destruction should Jeff decide to ditch her. Still, I perceived some insights, epiphanies, self discoveries, and a vague sense of searching for meaning out of a horrifying experience.

Jeff’s letters hinted of a vividly curious mind that it hardly seemed possible that he would even consider me as a future mate. Yet he loved me as only an exuberant 18-year-old boy can; in a March 8, 1969, letter, he wrote:

I can get out your picture, and imagine (if I try real hard) you’re here: your voice, your matter-of-fact way of speaking (always as if you’re explaining something somewhat important–as much, or more, to yourself than anyone else–with a casual formality of tone, and abundance of asides [“and you see,” and “it’s like this”] and very expressive hand movements), your smile (much too sunny and radiant for a street chick. You’re a hopeless idealist!), your old hat, brown outfits with yellow handbags and shoes, very light freckles, skin too white to ever allow you to be a native Californian, and long, brown hair, sometimes dyed black, that, I enviously recall, could blot out your whole face when you combed it.

What girl wouldn’t melt at such a description?

Throughout our brief, but intense, correspondence, his letters, for the most part, retain the optimistic exuberance of a young man who saw a formidable challenge ahead, but who knew that the outcome would be positive.

I was jealous of his letters, even after all those years.

And, yet, despite the superficiality of my own letters, I realized that I just had to read between the lines and reach deep into my memory for the fear, anger, sadness, guilt, and ecstasy I felt back in 1969.

Perhaps I would write a book. First, I needed my hospital records.

I took a deep breath and emailed Cherokee.

"This Boy" (The Beatles)

Home and Index/Table of Contents
*
Posted by Jennifer at 1:26 PM